Dr. Logan H. Westbrooks is a veteran music industry executive who helped garner over a hundred million dollars in career sales, plus more than 50 gold and 25 platinum records. His career spans 50 years and impressive stints at CBS, Mercury, Capitol, CBS International, Griffey Entertainment and his own label Source Records. The roster of artists who were promoted and marketed by Westbrooks and his team include Chuck Brown & the Soul Searchers, Sharon Paige, Harold Melvin & The Blue Notes, and the group Smash (which was comprised of The Debarge family).

The Source label created a string of gold hits including the chart topping “Bustin’ Loose,” recorded by the late, great Godfather of Go-Go Music, Chuck Brown.

Among his many affiliations, Westbrooks is a lifetime member of the NAACP and Omega Psi Phi Fraternity. Dr. Westbrooks was also a 2008 Lincoln University Distinguished Alumni and an inductee in the 2009 HBCU Alumni Hall of Fame. As a producer, Logan has developed three video shorts: The Healing House, It’s Never Too Late and Home Of The Heroes. 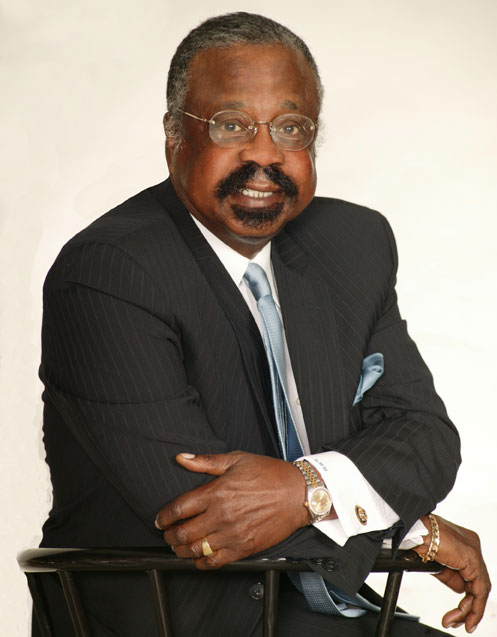 Logan Westbrooks was one of the first black music executives in the music industry. He was the Co-Architect of “The Harvard Report, A Study in Black Music,” which was re-released by Ascent Publishing as of 2017. This is in addition to The Anatomy of the Music Industry: How The Game Was and How The Game Has Changed and the re-release of The Anatomy of a Record Company; which was first published in 1981.

Dr. Westbrooks is committed to inspiring and educating those who follow the evolution of popular music from soul, to R&B, gospel, pop and hip-hop. This is a coveted collection for artists, managers, educators and fans of the music business. 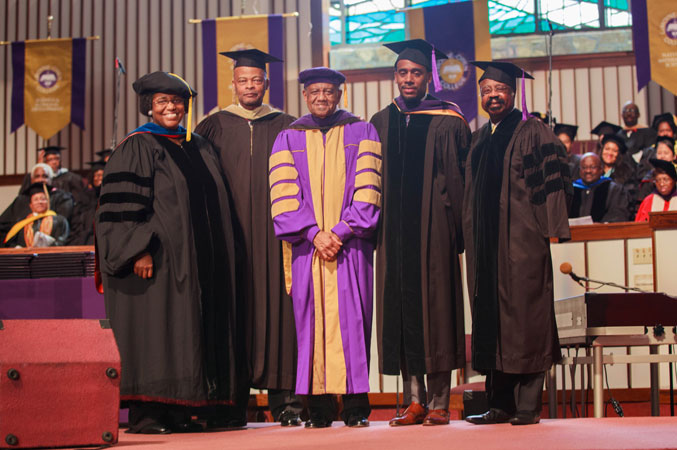 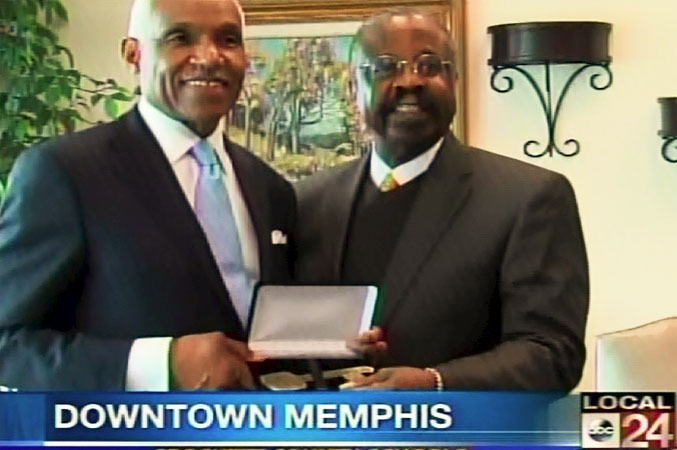 Logan H. Westbrooks and Memphis Mayor A. C. Wharton as Westbrooks receives the Key to the City of Memphis. 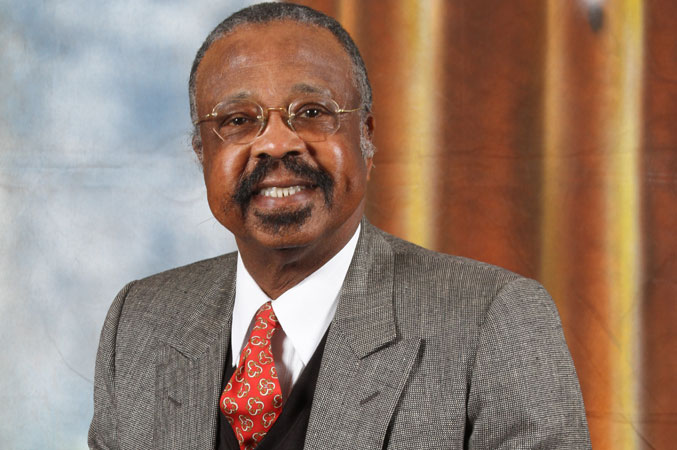